Opus One (previously GFK) owns 100% of the Northern Abitibi project. The project includes three gold properties: Vezza Extension, Vezza North and Bachelor Extension. The properties are located in the Abitibi region of Quebec, which extends from Vezza Township north of La Sarre to Le Sueur Township northeast of Lebel-sur-Quevillon.

The project consists of 164 mining claims covering a total surface area of 8,571 hectares or 85.7 km2. The claims are not contiguous and form three properties, each represented by a single continuous claim block, except for the Vezza North property, which is divided into two parts: the West claims block and the East claims block.

The Company purchased the Northern Abitibi project from Adventure Gold, now Probe Metals (“Probe”), on July 20, 2016, in exchange for the issuance of 3,000,000 common shares to Probe. The properties are subject to a 2% NSR royalty payable to Probe, 1% of which can be bought back by the Company for $1,000,000. The Company has also assumed certain existing royalty obligations for some of the Properties, and has agreed to pay Probe $1,000,000 for any of the properties for which a prefeasibility study is prepared and filed, in cash or shares, at the Company’s discretion.

Very little modern exploration was carried out on the properties prior to 2008, when Probe began to acquire the properties. Gold exploration work conducted by Probe since then returned very encouraging results, with many valuable drill targets outlined (see the technical report prepared in accordance with National Instrument 43-101 – Standards of Disclosure for Mineral Projects (“NI 43-101”) and filed by GFK on SEDAR on December 11, 2013, in connection with the transaction). As described in the report, the geological setting of the properties appears very favourable for the identification of new, high-grade gold-bearing structures and bulk-style ore deposits. Past exploration work did not fully test the numerous gold occurrences, and many positive historical drill intersections warrant follow-up drilling. In addition, recent geophysical surveys have outlined new, high-quality drilling targets. 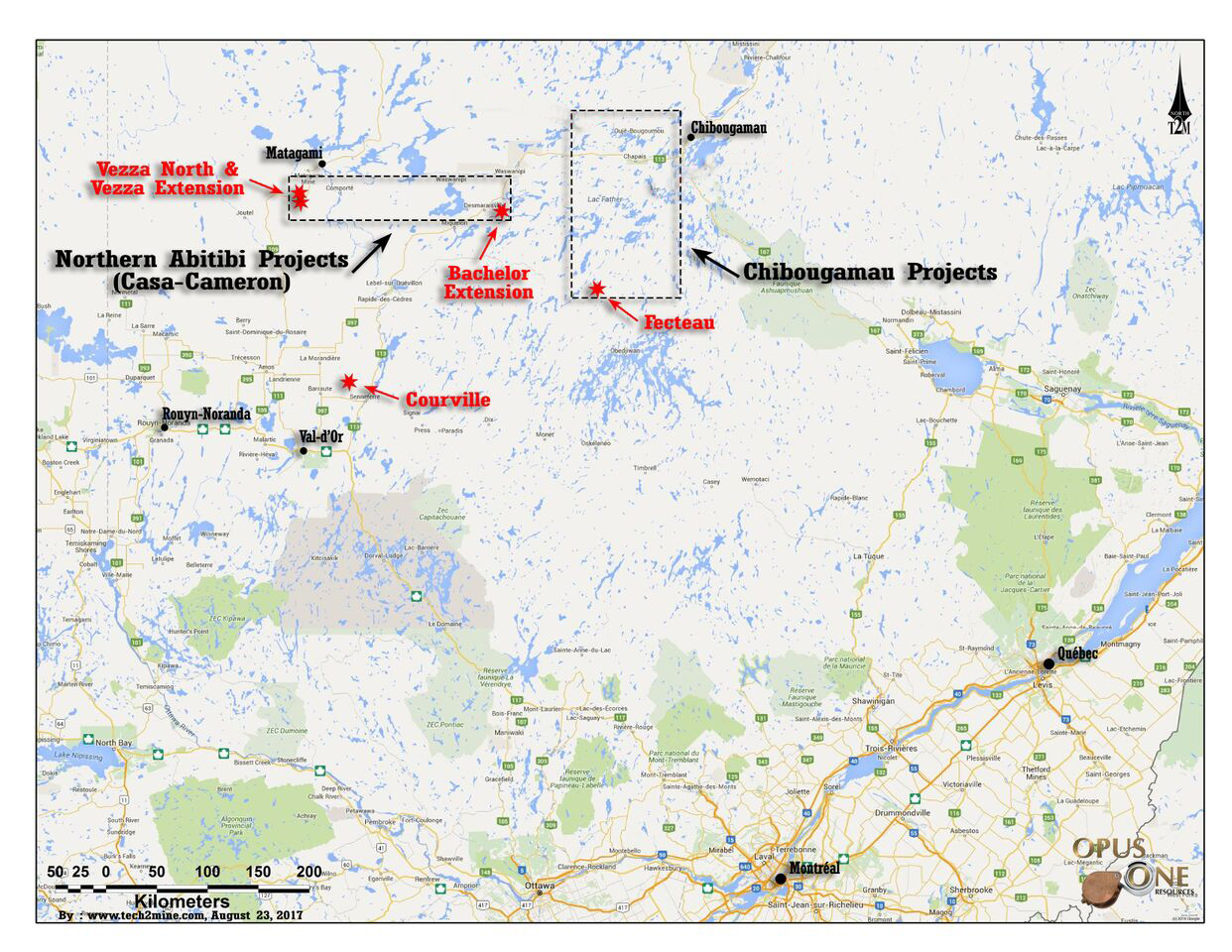